This is my first movie teaser (Final project). I’ve studied a course of “Film Production and Visual Effects” at Hong Kong Design Institute (HKDI). In this teaser, most of the screens were build in Maya. After modeling and textureing in Maya, it was going to “After Effect” to conduct the visual effects.

PLOT:
During the lethal injection, a psychopathic doctor (Jack), deliberately decreased the Sodium thiopental dosage that lead to consciousness and an uncomfortable death wherein the inmate is unable to express their discomfort because they have been rendered paralyzed by the paralytic agent. Let them die painfully. They also exploit prisoners to test the illegal drugs, during the experiment some horrible things happened…
PS: Typically, three drugs are used in lethal injection. Sodium thiopental is used to induce unconsciousness, pancuronium bromide (Pavulon) to cause muscle paralysis and respiratory arrest, and potassium chloride to stop the heart.
Visual effects Tools: Maya, Adobe After Effects CC
Storyborad Animatic 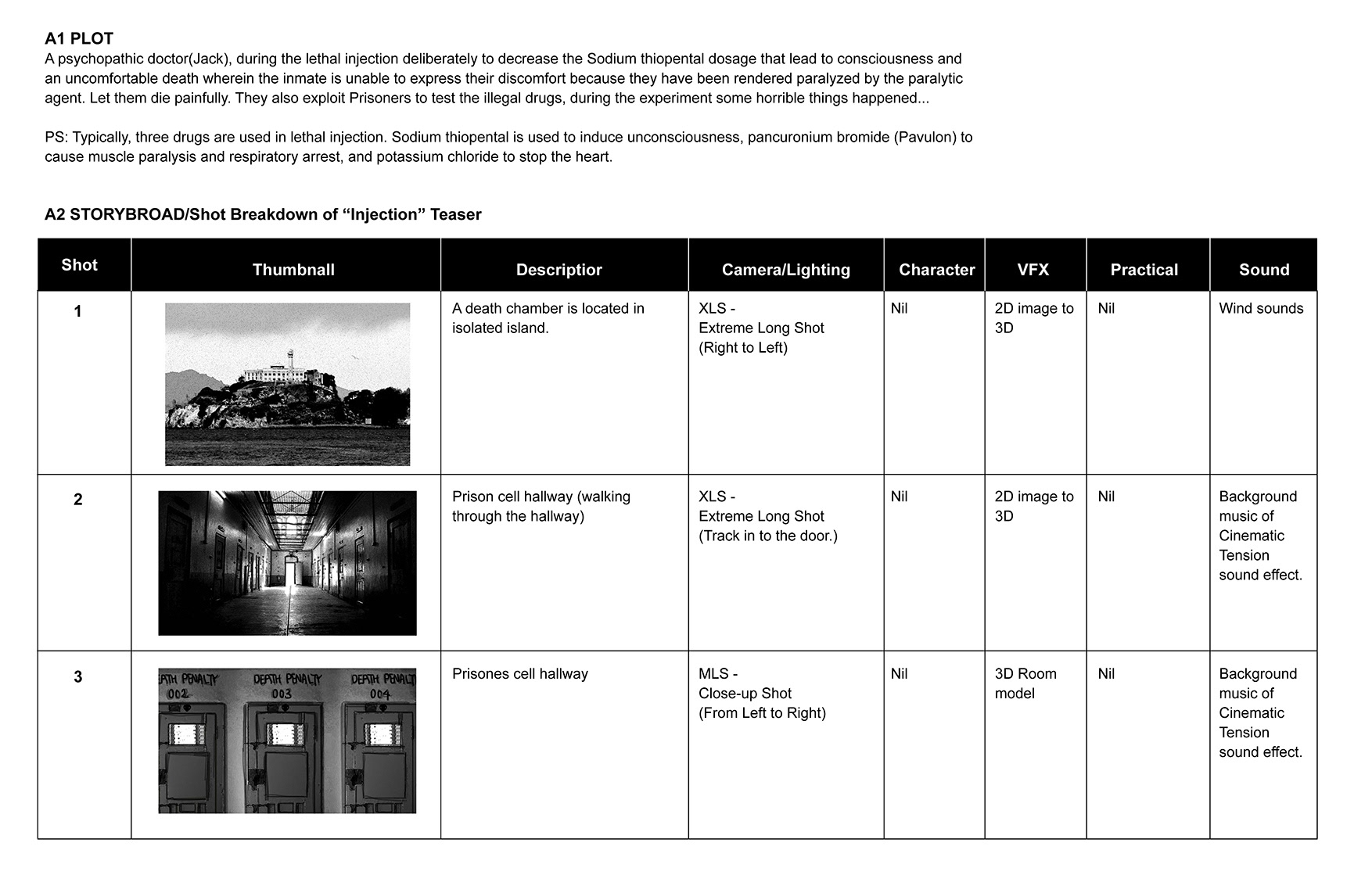 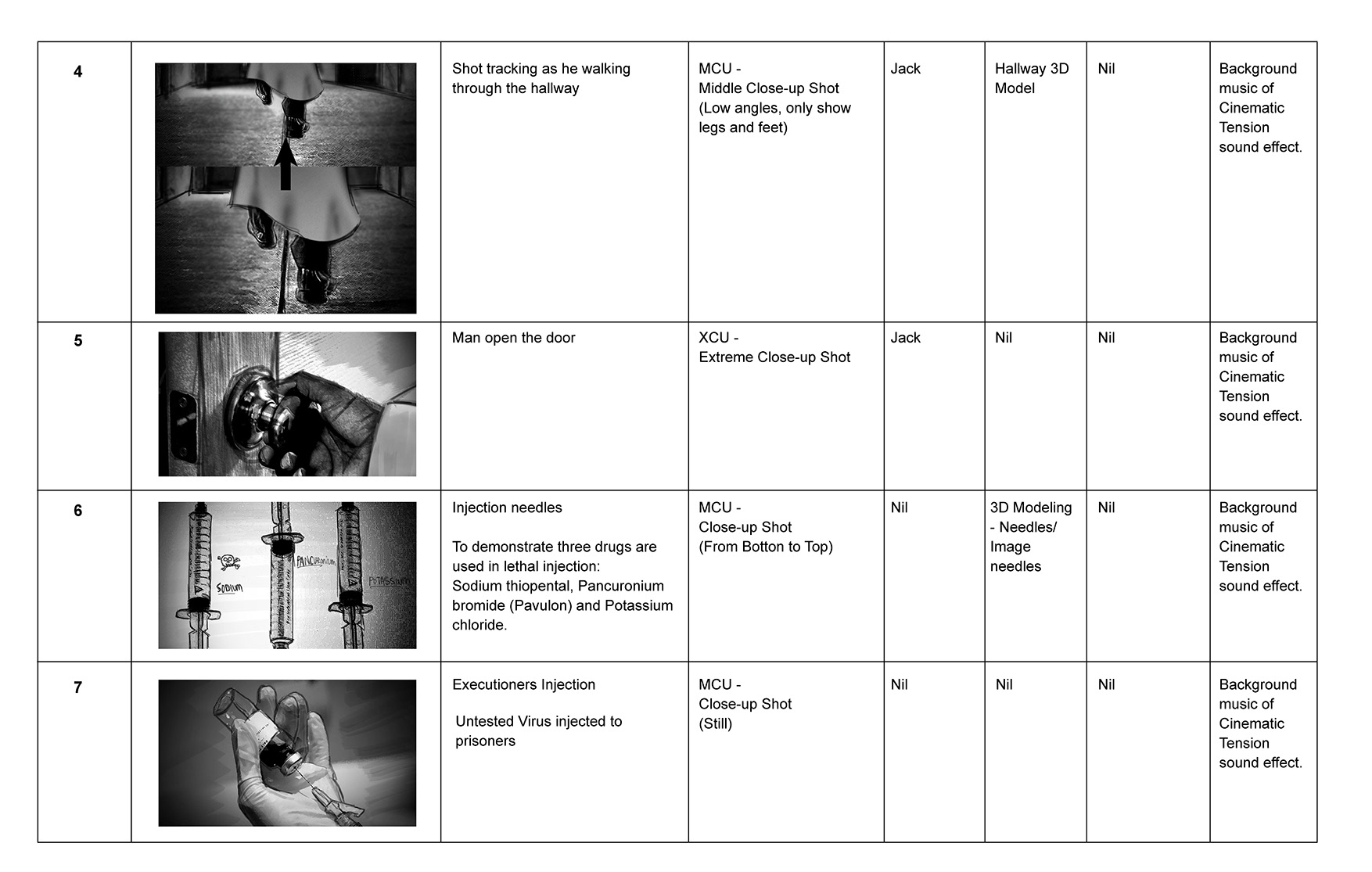 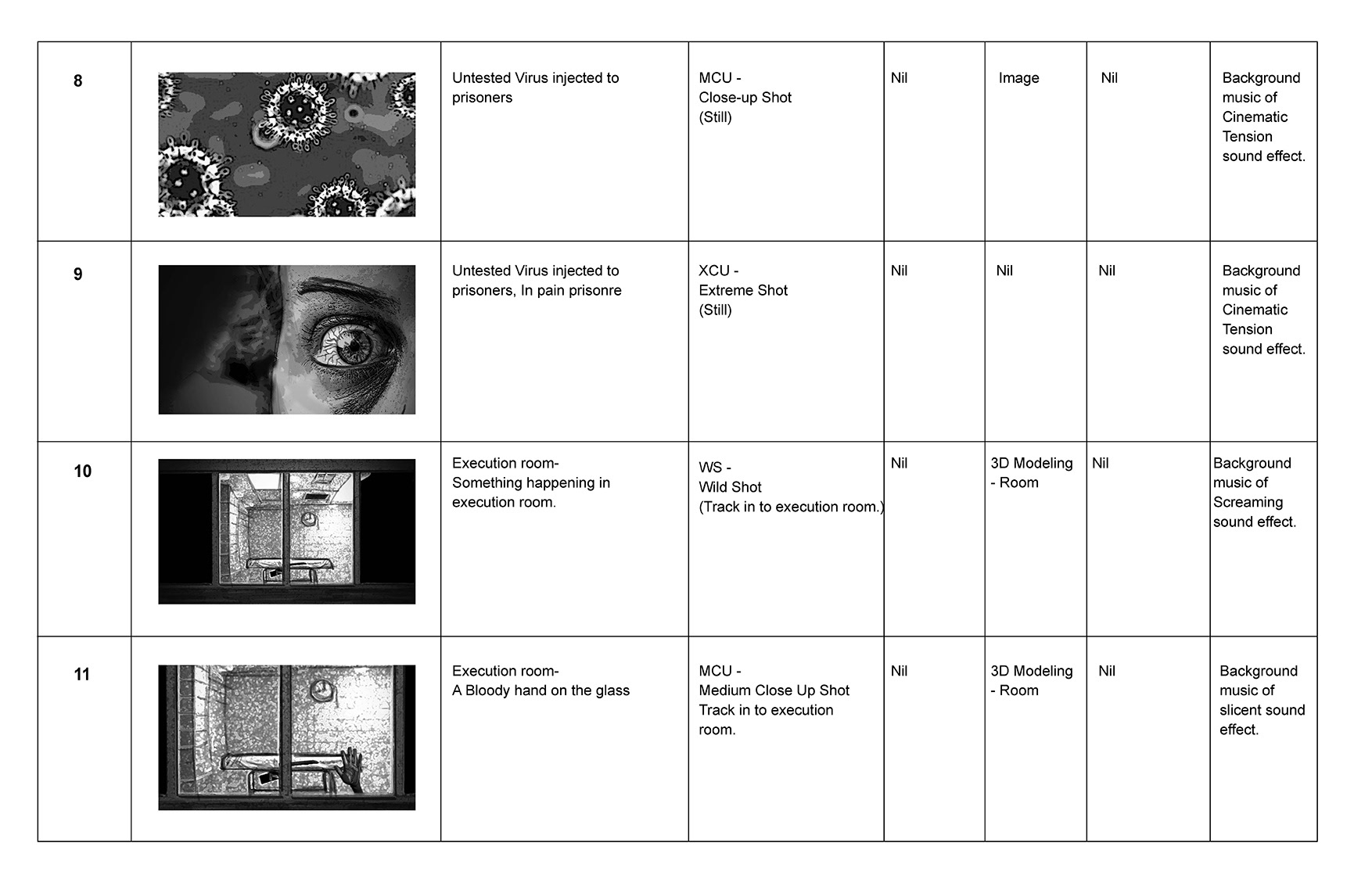 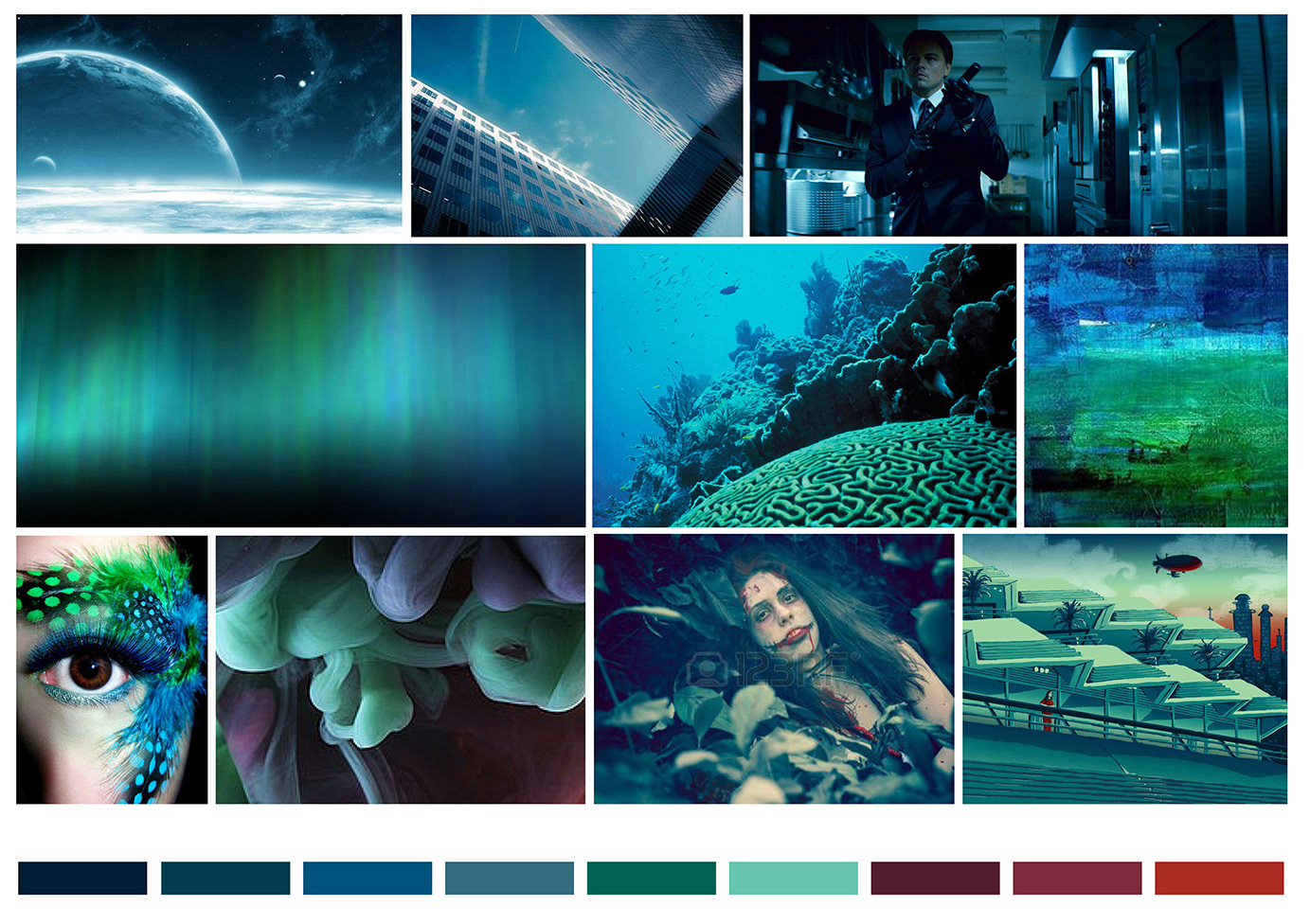